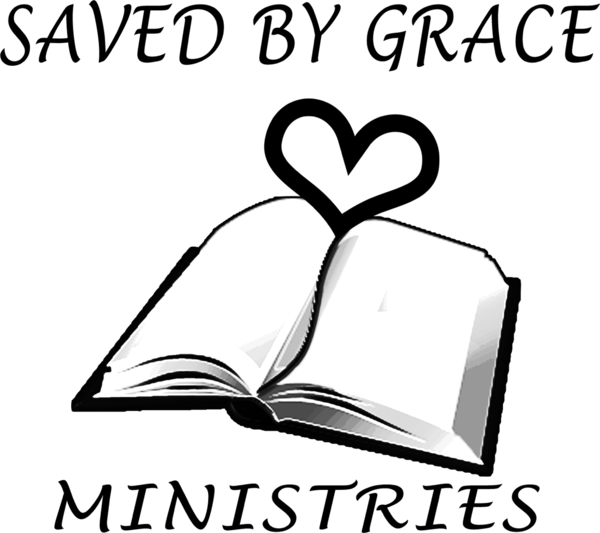 For I know the plans I have for you, declares the Lord, "plans to prosper you and not to harm you, plans to give you hope and a future." Jeremiah 29:11 (NIV) 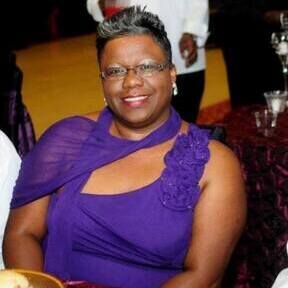 Detra Denise Richards is a wife, mother, and grandmother who currently works as a hospital social worker. Detra is also an ordained minister, which earned her the title of an evangelist.

She is affectionately known as Evangelist Detra Denise Richards. Detra acquired her bachelor’s degree in social work from Methodist University at age 47. She was inducted into the Phi Alpha Honor Society. After completion of her bachelor’s degree, she further pursued a higher degree, and in 2017, she obtained a master’s in human services from Capella University. Again, she was inducted as a member of Tau Upsilon Alpha-Beta Chi Honor Society. Detra’s life has been about tolerance and endurance as she had to bear through the wounds of domestic violence. She believes this experience should be likened to an iron passing through furnaces, heat, and pressure to forge a sharper sword. Detra’s experience with domestic violence has made a stronger and more determined in life.

She is an associate minister at Grace Temple Church, where she has the honor of preaching the Word of the Lord to all those who attend. Detra has openly spoken about her battle with depression, low self-esteem, attempted suicides, physical and sexual abuse. She has used this platform that God has set upon her to tell her testimony near and far. She has been challenged by herself and other victims to never keep silent and stand on the promises of God that he will never leave you or forsake you. God is forever guiding her in new directions. She is also an active member of Women of Triumph Ministries International, whose mission is to strengthen women and support families and to empower them to become productive in their communities. We empower, uplift, and encourage each other.

For those who have a similar story to hers, she hopes her story will be a source of courage and strength to face and conquer the challenges and be a proud survivor of domestic violence.